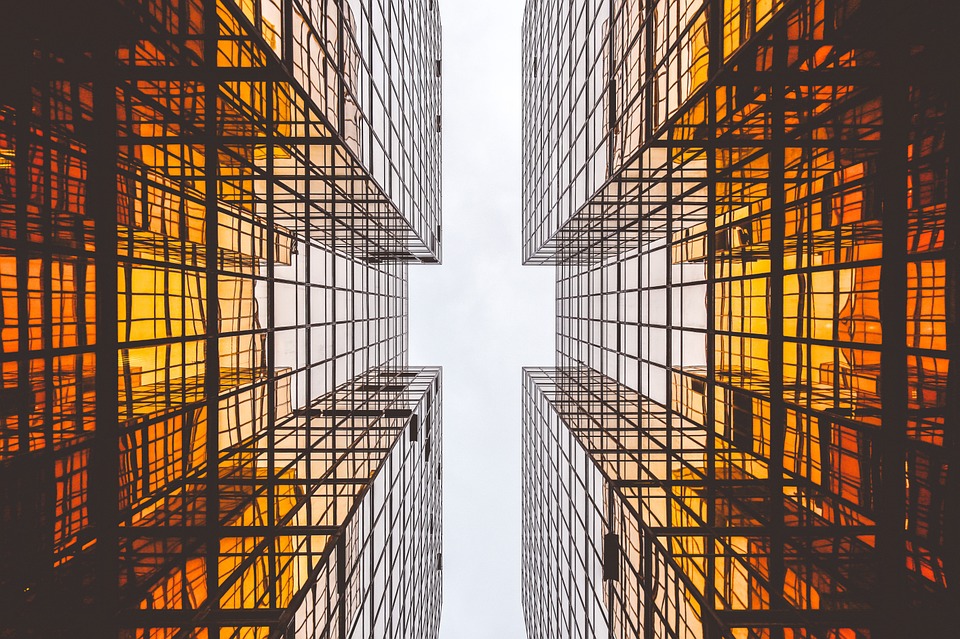 Construction technology is catnip for investors

During the first half of 2018, venture capital firms invested a record $1.05 billion in construction technology startup companies, or nearly 30% more than during the same period in 2017, according to a new report from JLL.

Since 2009, VCs have funded 478 ConTech deals totaling $4.34 billion. “The construction sector is on the verge of major disruption, as tech startups tackle head-on the industry’s biggest pressure points,” says Todd Burns, President of Project and Development Services for JLL.