The Dotted Line: The pros and cons of construction manager delivery methods

Which face coverings are best for preventing jobsite coronavirus spread? 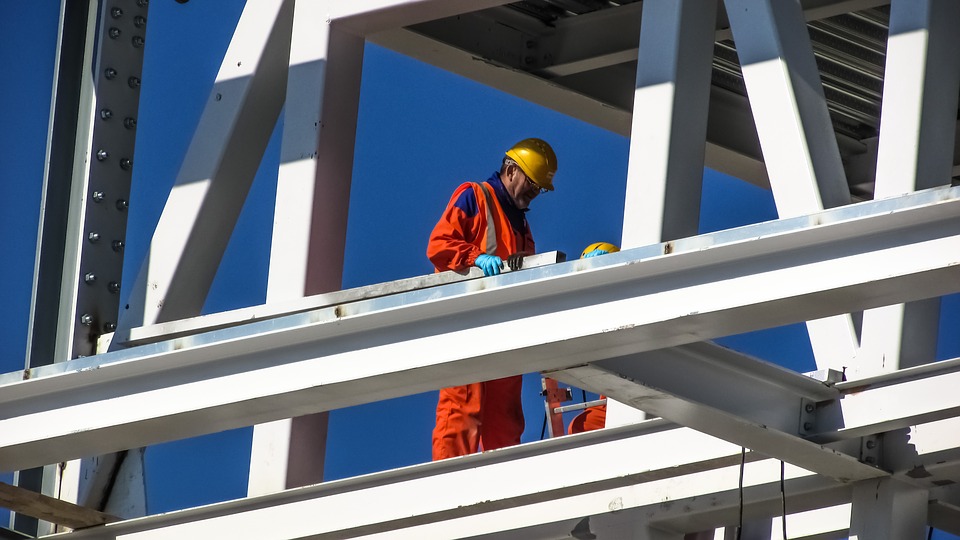 Construction contractors remained confident during the second quarter of 2018, according to the latest Construction Confidence Index released today by Associated Builders and Contractors.

More than three in four construction firms expect that sales will continue to rise over the next six months, while three in five expect higher profit margins. More than seven in 10 expect to bolster staffing levels, though that proportion has fallen relative to the previous quarter, perhaps in part due to the skilled labor shortage in the United States.

$9.6B worth of infrastructure projects delayed or canceled during COVID-19...

Readers Respond: COVID-19 will disrupt construction for at least another year...