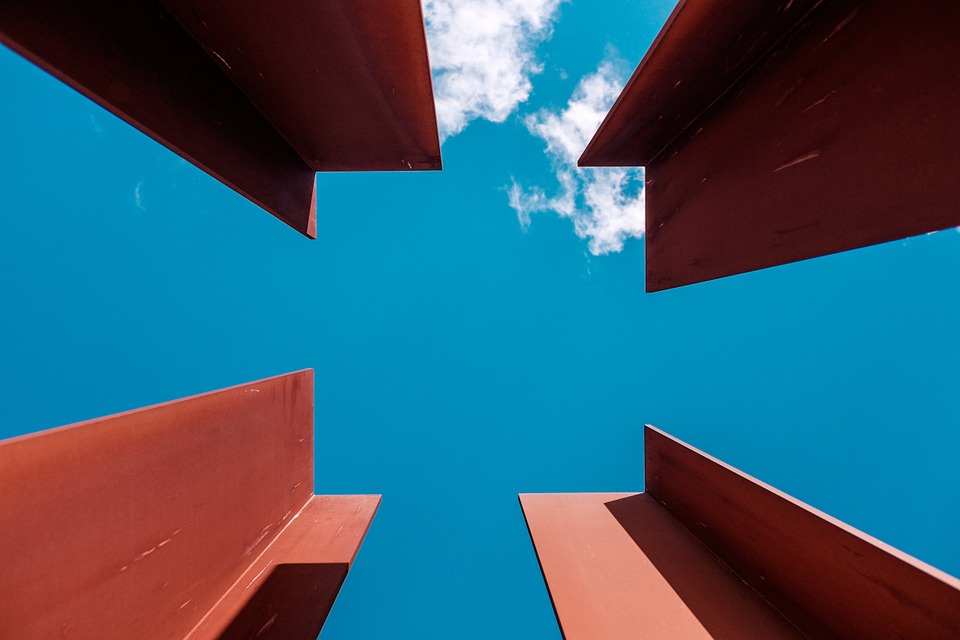 One of the issues federal lawmakers are fighting over is U.S.-Mexico border wall funding, a sticking point that led to a partial federal shutdown that is still underway after two weeks. The Trump administration wants $5 billion for the wall, but Democrats, who now hold a majority in the House, have rejected that request. On Thursday, the House passed a stopgap spending bill that would reopen government offices, but it is expected to die in the Senate as the president has vowed to veto any bill that doesn’t include the money he wants for the wall.

Investigators closer to determining cause of Salesforce Transit Center’s cracks

U.S. and Canadian Housing Starts – A Suite of 10 Graphs

What contractors need to know about the Paycheck Protection Program