Abbott’s emergency declaration in June of a “humanitarian crisis” at the southern border has expedited the process of funding the project, and the border wall is now closer to becoming a reality.

A TFC spokesperson told Construction Dive in July that while the emergency declaration was unusual, the rest of the process would proceed normally. Construction Dive reached out to Huitt-Zollars and Michael Baker, but has not received a response.

Start Prepping Now for the Next Normal in Construction 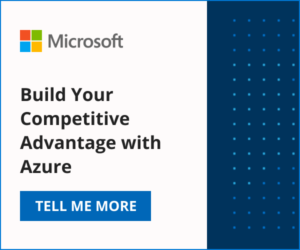