The goal of the framework is to help break the gridlock on the latest infrastructure negotiations and encourage their colleagues to continue working across the aisle to deliver real results for the American people. 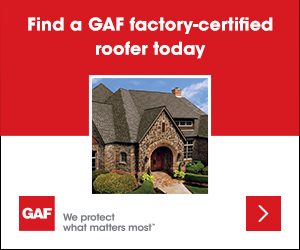