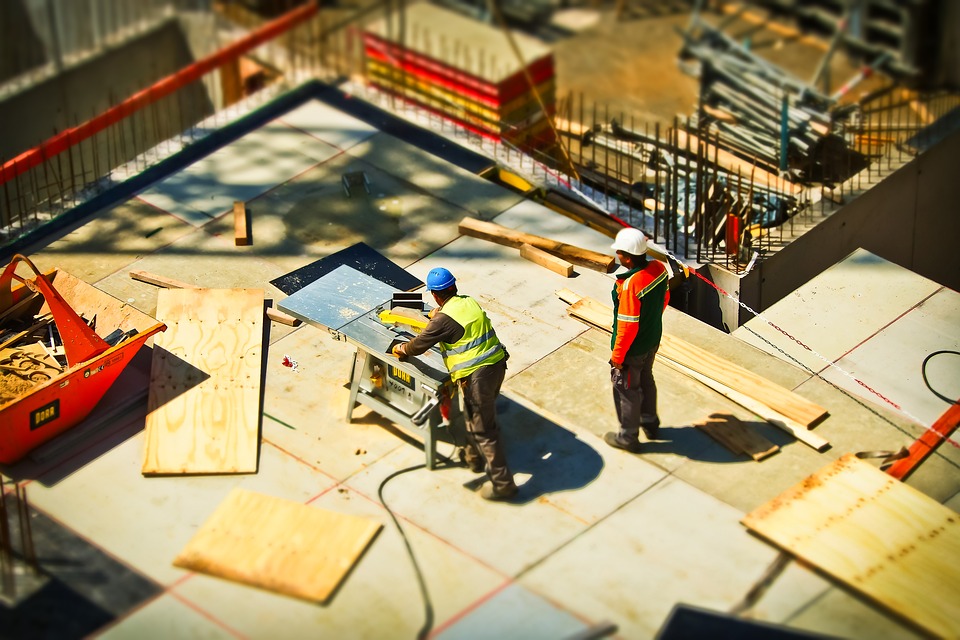 There is no indication that OSHA plans to amend the silica rule because of this or any other study that came out subsequent to the agency enacting the revised standard in 2016, when it lowered the PEL and instituted other measures related to respirable silica. That rulemaking process was contentious, as some industry groups pushed back against how much implementing the new standard would cost contractors and argued that tighter restrictions were not necessary.

However, in October, just before the UMass Lowell study was published, OSHA began asking for public input on possible changes to the silica rule and some of what was unearthed in the study could make its way into the standard via that route.