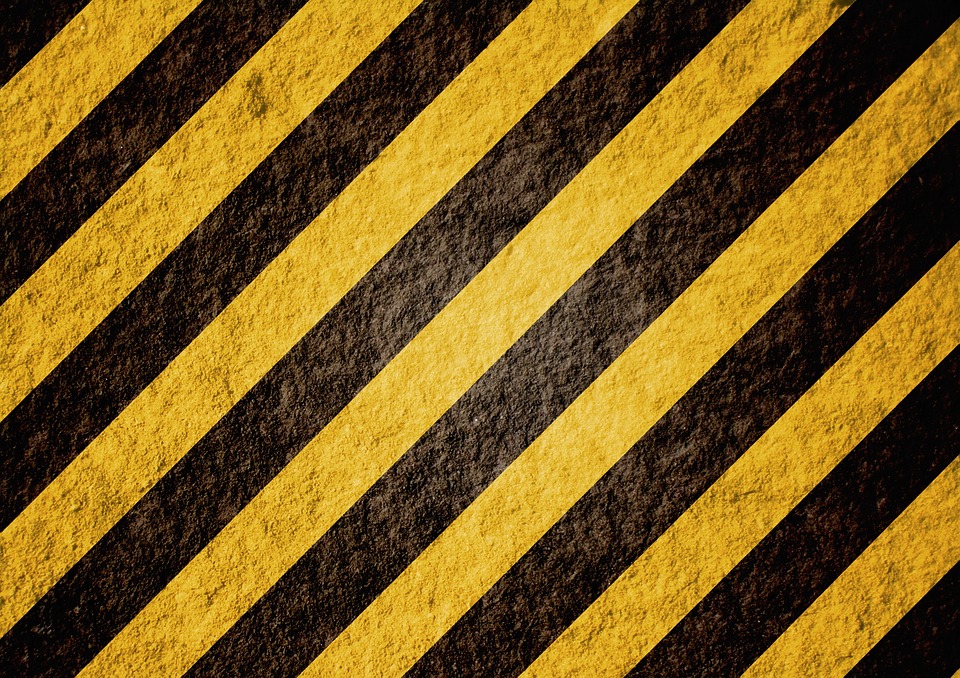 After five consecutive years of increases in the number of construction worker deaths, construction industry fatalities in private industry fell 2% from 2016 to 2017, according to the 2017 Census of Fatal Occupational Injuries (CFOI) from the Bureau of Labor Statistics (BLS) released yesterday.