A contractor that claims a former company executive stole from it by surreptitiously altering a contract after it was signed cannot recoup its losses from its insurer, a federal judge ruled August 30.

The contractor, Chesapeake, Va.-based Heartland Construction Inc., worked as construction manager on a project at the Hampton, Va., Veterans Affairs Medical Center after signing a fixed-price contract worth about $5.6 million in January 2017 with prime contractor PJ Potter Enterprises Inc. 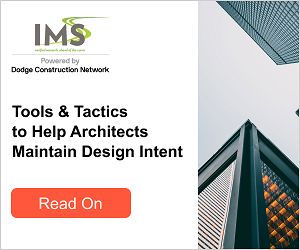