Despite the bigger issues of who gets to approve border wall funding or what decisions the president can make under a national emergency, the Supreme Court’s favorable decision toward the Trump administration last year was based on the likelihood that the plaintiff in the case, the Sierra Club, did not have standing to bring a legal action that would ultimately force a review of the Acting Defense Secretary’s decision to transfer military funds for other use at the border.

How safety programs can help contractors save on insurance...

Producer prices for construction materials and services soar 26% over 12 months...

5 strategies construction firms use to lower their taxes... 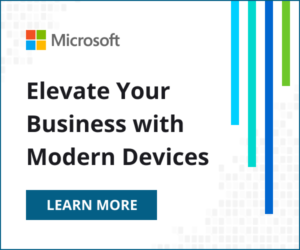