A federal district court in New York City must now reconsider part of its decision to dismiss a former employee whistleblower’s complaint that AECOM fraudulently billed the U.S. Army under a $1.9-billion contract it held for maintenance and support in Afghanistan, the U.S. appeals court in New York ruled Nov. 19.

At issue is whether the fraud claimed by the whistleblower, Hassan Foreman, an AECOM finance supervisor, was “material” under the federal False Claims Act—since the company was not penalized by the Army for the alleged fraudulent actions, which he claimed included improper billing and purchasing.

First phase of Amazon HQ2 construction in Arlington, Virginia, on track for 2023 completion 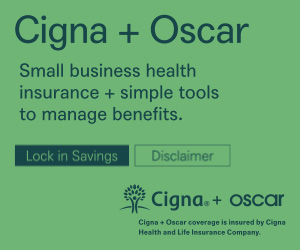